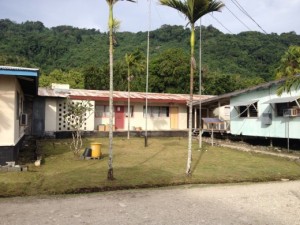 GEOGRAPHY
Buala has a population of 2,700 and is the capital of Santa Isabel (also spelt “Santa Ysabel” or simply referred to as “Isabel Province”). Santa Island is the longest of the Solomon Islands. Buala is located on the side of a hill with relatively little room for expansion. 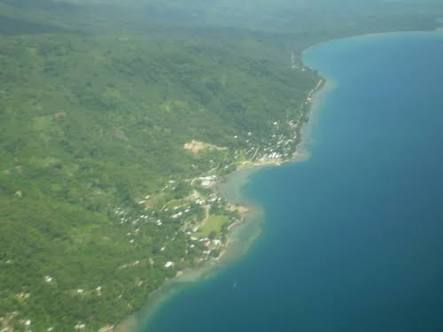 Buala is relatively remote, with limited roads and infrastructure with most travel in and out of Buala by boat and aeroplane. Most travel is by foot within the town with virtually no vehicles. 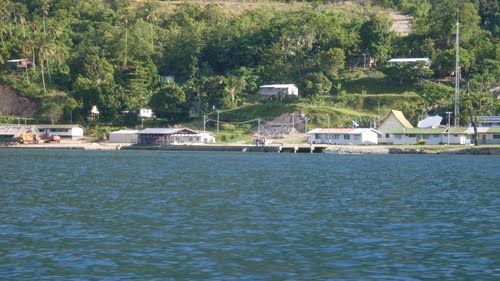 HISTORY
Isabel, or Santa Isabel, was the first point of contact by Europeans when Spanish explorer Mendana chanced upon it in the mid sixteenth century. It is home to a very friendly and peace-loving Melanesian people, divided into about six language groups. The island is mountainous with the highest point Mount Kubonitu, also known as Mount Sasari at 1,120 metres (3,670 ft).

Buala hospital was staffed by the Provincial Health Director until 2014 when he left.  From 2010 until now it has been staff by Dr Sarah Habu Hopkins, with a second doctor arriving in August 2016. 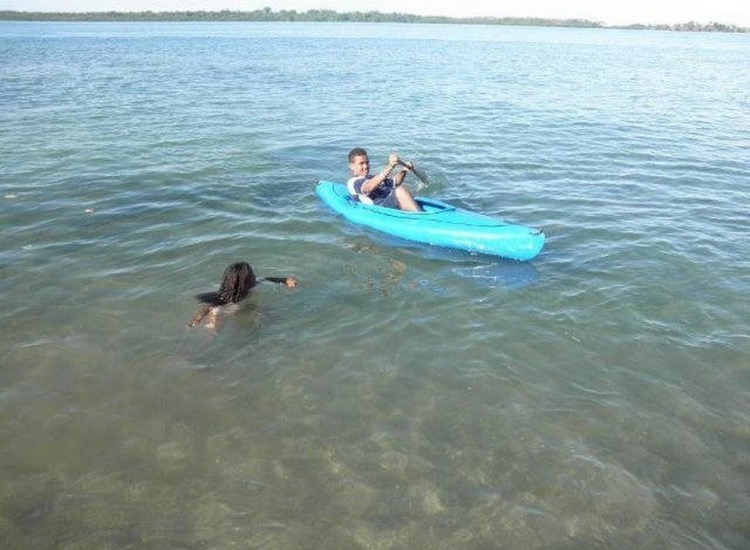 Birdwatching options are available nearby Fera, in Buala. There are couple of trained guides around the area. Isabel province is well known around the Solomon Islands for its traditional dances, particularly the women. A good time to visit Fera would be during a festival or a provincial anniversary celebration, when the dancers come out in force. Bush walking and hiking in nearby Fera is particularly popular including the climb to Mt Kubonitu, the highest peak on Isabel, standing 1120 metres above sea level, and enjoy spectacular views of the surrounding area.

HOSPITAL FACILITIES
Buala hospital has 43 beds and has one large operating theatre with two operating tables and one anaesthetic machine. It normally has 2 resident doctors, currently the Tony Quitty and Dr Irene Eto.  The hospital is run by the charge nurse Helen Marau.  The hospital secretary is Anne Carolann.  There are seven nursing staff.  Fresh drinking rainwater is available with electricity 24 hours a day, but sometimes unreliable when the generator stops. Anaesthetic supplies are basic and include diazepam and lignocaine, with basic monitoring (oximetry, automated BP and ecg monitoring) available.

GETTING THERE
Fera/Maringe  airport is on a separate island (Fera Island) a short 15 minutes (2.5km) boat ride from Buala hospital, and has 3 flights a week from Honiara. 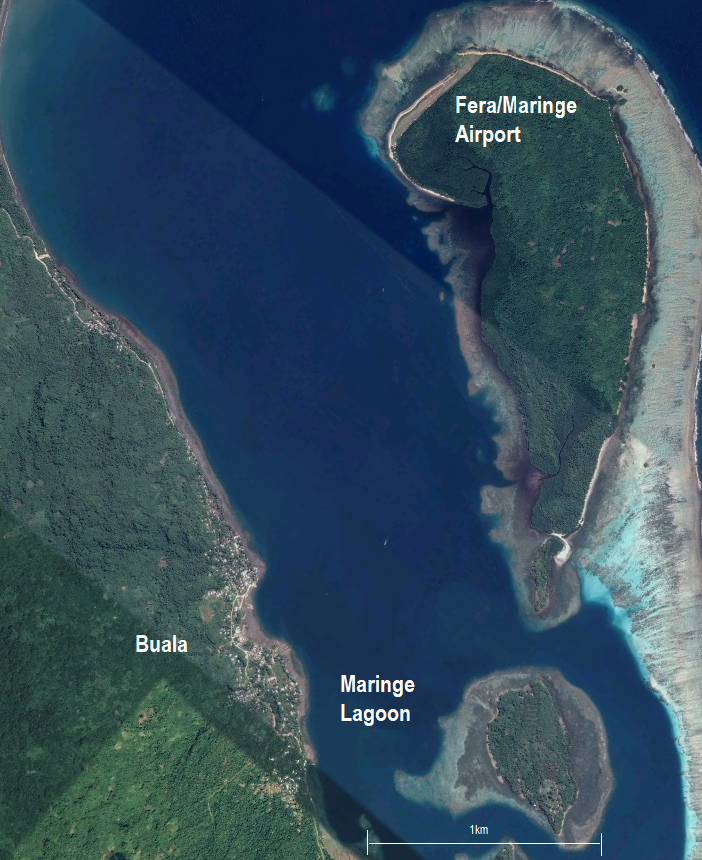 The “airstrip” is a grass field and only 10 to 15 passenger planes land here. The trip by boat is also possible with a boat visiting Buala from Honiara twice a week.  Most transport is by fibreglass open boat (pencil boat) around the area with limited roads. 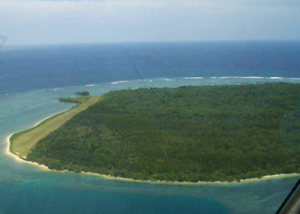 Buala hospital is one of the smallest hospitals in the Solomon Islands and at times has struggled to maintain a constant resident doctor. Currently there are two full time doctors Dr Tony Quitty and Dr Irene Eto. The operating theatre has six full time nurses.