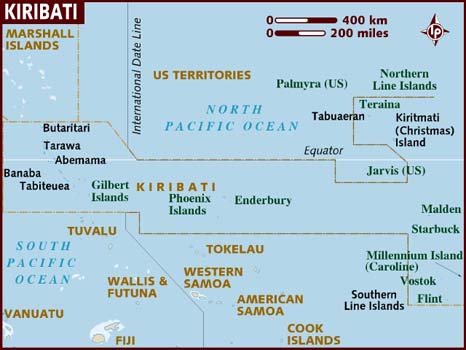 Kiribati (pronounced Kiribas) consists of 32 atolls and one island scattered over all four hemispheres in an expanse of ocean equivalent in size to the continental United States. The islands lie roughly halfway between Hawaii and Australia in the Micronesian and Polynesian regions of the South Pacific.

Dr Sepehr Lajevardi is the Programme Officer for Kiribati.

If you would like to volunteer your medical services in Kiribati, then Kiribati is a good choice with four government hospitals to choose from: a national referral hospital, Tungaru Central Hospital (TCH), and 3 subdivisional hospital – Kiritimati Island Hospital, the new hospital, Southern Kiribati Hospital (SKH) also called Kieia Ataei Hospital and lastly a small hospital, called Betio Hospital.  Doctors and specialists will need to complete the Application for Temporary Medical Registration form, and submit it to the Kiribati Ministry of Health email: burentau@health.gov.ki>
Kiribati has a good working relationship with DAISI, and an agreed Memorandum of Understanding between Kiribati and DAISI.

Tungaru Hospital is the most accessible being right next to Bonriki Airport.  Fiji Airways does return flights to Bonriki International Airport (Kiribati) via Melbourne (12hr stopeover) and Fiji (1:15hr stop over in Nadi) for $2,200 departing on a Sunday. Bonriki international airport is less than 1km from Tungaru Central hospital. 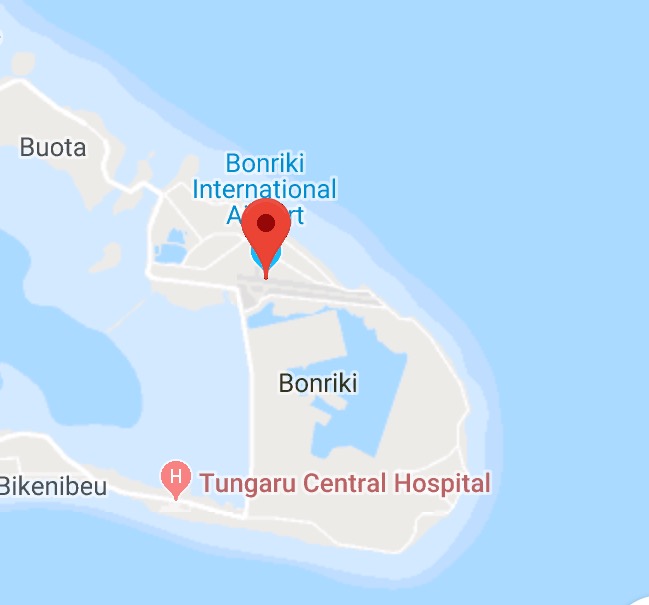