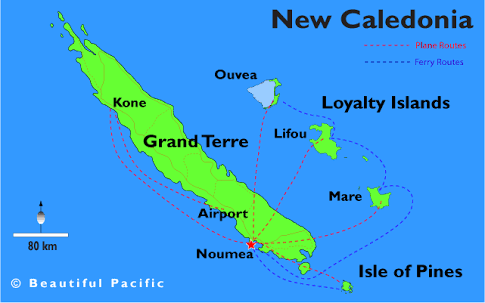 New Caledonia is a French Colony, with French the official language. The capital Noumea along the waters edge appears very wealthy and western in appearance with modern roads and buildings and infrastructure.

However New Caledonia is a two-tiered society with the very wealthy predominantly French and the very poor local melonesian population with squatting settlements showing this class divide.  Whilst the cost of living is probably double that of Australia and New Zealand, the vast majority of locals earn on average only $10 per hour.

Of all the South Pacific Islands, New Caledonia has probably the most state-of-the-art Hospital the Medipole Grand Noumea public hospital which opened at the end of 2016 and has modern equipment such as coronary angiography, vascular and brain imaging, scanner, radiation oncology center, decompression chambers (offering a guarantee of safety for all underwater divers) and haemodialysis treatments. Most of the surgeons have French background with three Melanesian surgeons in the country. 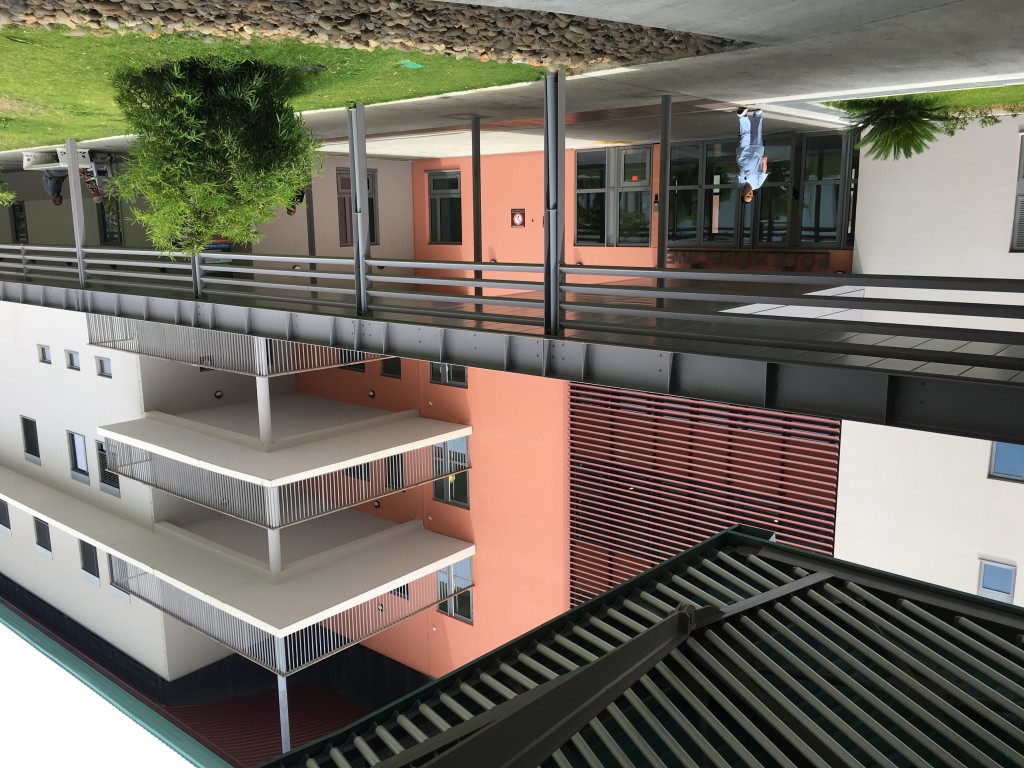 The head of department of surgery is Dr
Dr Guegan Herve.

There is no cardiac bypass surgery (valve replacement and coronary artery bypass), with patients needing this surgery going to France of Australia to have this surgery and paid for by the French government (CAFAT). Most other surgery in all specialties is available in Noumea.

Noumea Emergency plane or helicopter assistance ensures rapid intervention throughout the whole of the territory.

Noumea generates income from nickel, tourism (several ocean liners each week), and cattle farming. With a referendum scheduled to occur in the next year or so, there is a high likelihood that Noumea will declare independence from France which could see significant changes in the country.