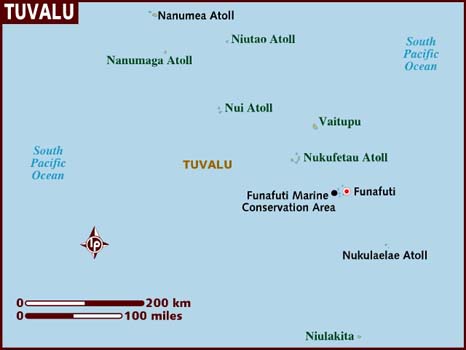 Tuvalu (previously known as Ellice Islands) is the fourth smallest country in the world by land mass, has a population of just over ten thousand people. Tuvalu, is an independent island nation within the British Commonwealth. Its nine islands comprise small, thinly populated atolls and reef islands with palm-fringed beaches and WWII sites. Funafuti is the capital and is where the international airport is located.

Due to high airfares, this remote group of low atolls gets only a few dozen tourists a year and most never go beyond the crowded little government center on Funafuti. That makes the almost inaccessible outer islands one of the most idyllic and unspoiled corners of the Pacific, particularly Nukufetau and Nukulaelae. On these, time seems to stand still, yet rising sea levels due to greenhouse gas emissions far away may soon bring the world to them.

English is the official language (once part of a British protectorate called the Gilbert and Ellice Islands, Tuvalu has been part of the Commonwealth since it became independent in 1978)

Tuvalu uses Australian dollars – although there are no ATMs or credit card facilities, so you have to take enough cash for your stay.

Funafuti International Airport is the only airport in Tuvalu.  It is located on Funafuti atoll on which the capital of the island nation of Tuvalu is located. It has a population of 6,025 people, making it the country’s most populated atoll, with 56.6 percent of Tuvalu’s population. It is a narrow sweep of land between 20 and 400 metres (66 and 1,312 feet) wide, encircling a large lagoon the capital of Tuvalu.  Funafuti International Airport is a short trip on a forty-four seater plane from Fiji. (flights run only twice a week) with rare and lengthy trips by ship allowing connections to the outer islands. 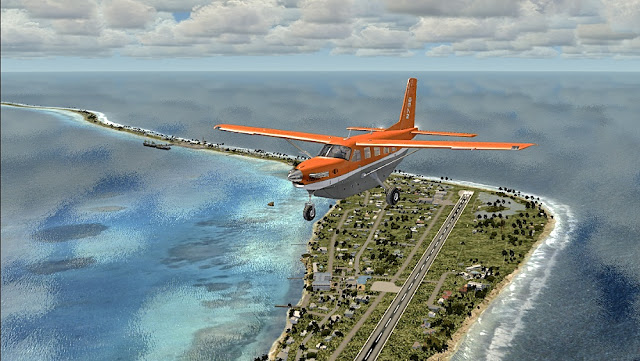 Fiji Airways offer flights to Funafuti International Airport via Nadi  and Suva, usually with a 12-14 hour stop over in Nadi. A return flight from Sydney is not cheap and will cost about $2,200.

The only hospital in Tuvalu is Princes Margaret Hospital located in the capital Funafuti, close distance to Funafuti International Airport. 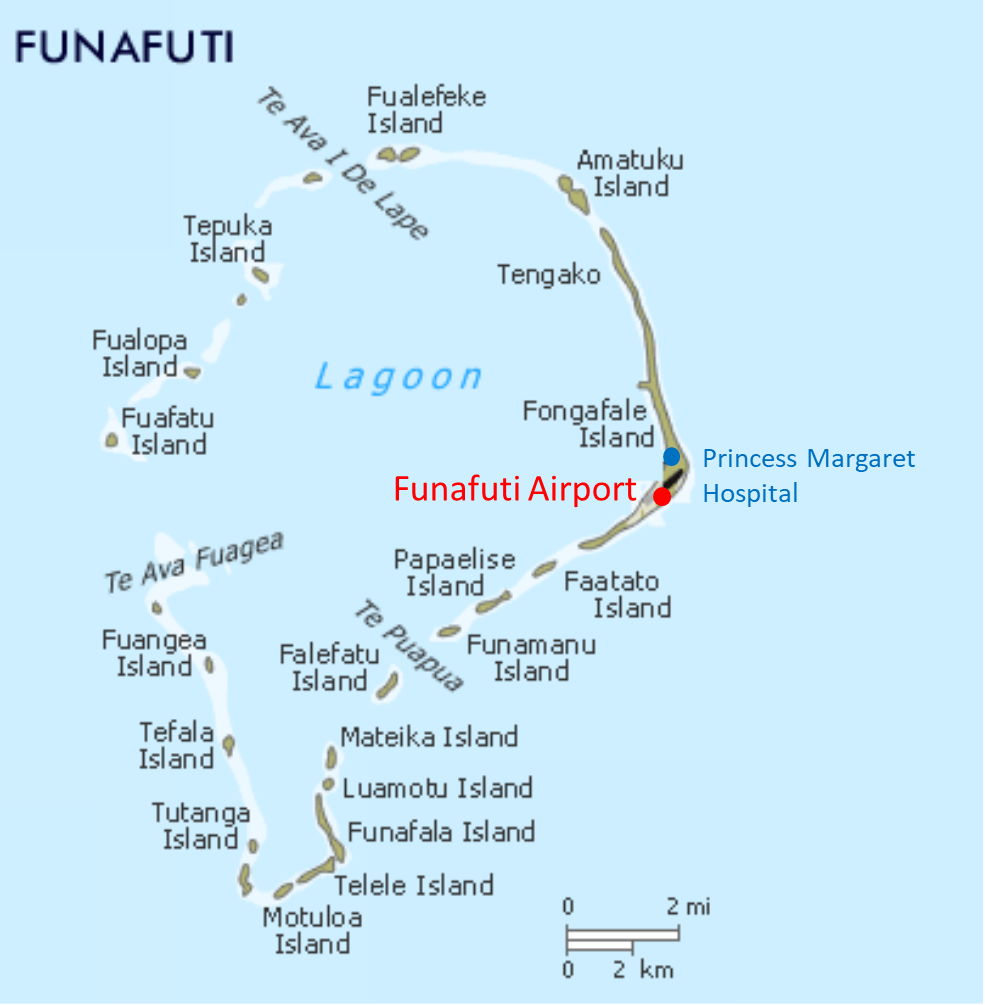 With Funafuti island made from coral reef,  you don’t have to go far to find beautiful snorkelling or scuba diving with excellent reefs right next to Princess Margaret Hospital (see photo below). 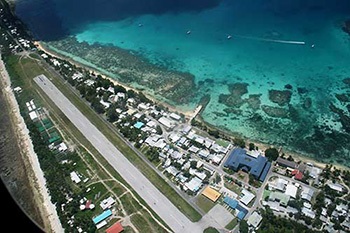 Tuvalu is a truly inspiring location for scuba diving with 33 sq km of lagoon, reef, ocean and island habitats forming part of a conservation area. It is still open to visitors for walking, and snorkelling. You won’t find any local dive shops or operators in Tuvalu but most of the hotels will be happy to assist you. On arrival you can rent equipment and they will direct you to the best places to go.

The uninhabited Motuloa island (also called “motu” island) is a short open boat trip  on the far side of Funafuti atoll. It is a tiny castaway island rising out of gin-clear water,and is part of the Funafuti Conservation Area, a haven for hundreds of black noddies, crested terns, manta rays and nesting sea turtles. 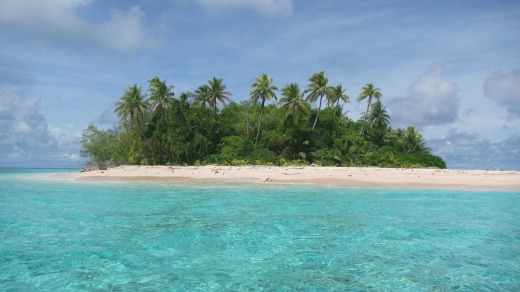 The most popular way to tour around the islands is by motorbike. Bikes are readily available and reasonably priced. Ask your hotel for advice. They may have their own bikes, if not, they will certainly know the best place to go.

The Matagigali bar near the airstrip holds discos most evening except Sundays and guests at Funafuti Lagoon Hotel (formally known as the vaiaku Lago hotel) are usually invites to functions held at the hotel.

During the World War II, large numbers of American troops were stationed on the islands of Tuvalu and airforce bases were strategically located to allow the allied forces to attack enemy bases in Kiribati. An old runway exists on the north eastern side of Nanumea and the remains of World War II planes are visible in the scrub. A wreck of a landing craft can be seen on the reef near the village on Nanumea. There is another World War II airstrip on the islet of Motulalo in Nukufetau, along with the remains of plane wrecks

Funafuti atoll was the main base and remains of World War II debris can be seen along the main island of Fongafale. A well-preserved underground bunker is found on the islet of Tepuka. On Funafuti, the site of the drilling by scientists to prove Darwin’s theory on the formation of atolls can be found. Darwin’s theory was proved to be correct and evidence of submerged volcanoes was found after drilling to a depth of more than 1000 feet.

There are a number of budget bed and breakfast lodges close to Princess Margaret Hospital, including Afelita Lodge and L’s Lodge.  A bit further is Warmasiri Lodge, Vailuatai Lodge and Esfam Lodge.  By far the best accommodation is at the three star hotel Funafuti Lagoon Hotel (previously known as the Vaiaku Lago hotel).  It is 5 minutes walk from the airport and 20 minutes walk from princess Margaret Hospital. Reservations at Funafuti Lagoon Hotel can be made by phone: (688) 20500 or by email: funafutilagoonhotel@gmail.com  Double rooms range from AUD $130-$150 a night. The Hotel has its own restaurant, probably the best in the town, and offers a wide range of fine and delicious food and is known for it elegant and enticing seafood dishes. Continental breakfast is served daily as part of your room charge.