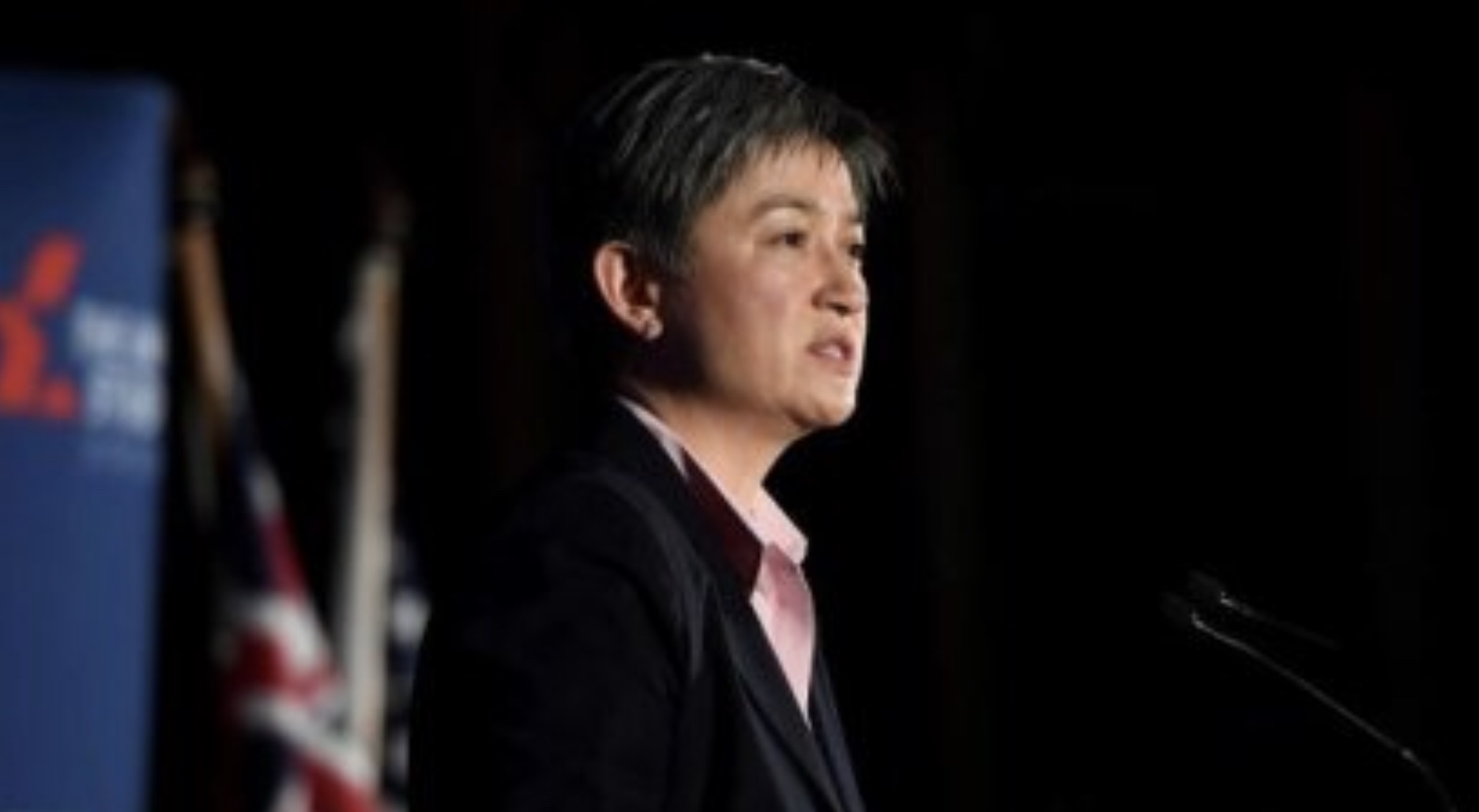 PHOTO Australia must also engage with the US in the region, Penny Wong said.

In a speech in Sydney, Senator Wong urged the Australian Government to consider following the lead of the United States and New Zealand by establishing a regional infrastructure body.

“It was encouraging to see the announcement last November of a memorandum of understanding between the US Government’s Overseas Private Investment Corporation and the Japan Bank for International Cooperation to increase investment in infrastructure throughout the region,” she told the US Studies Centre.

“Last month we saw the announcement of a new Strategic International Development Fund by New Zealand Foreign Minister, Winston Peters, aimed at increasing the flexibility and responsiveness of New Zealand’s infrastructure funding in the Pacific.

“I welcome these announcements as important steps to addressing the deficit in infrastructure investment in the region,” Senator Wong said.

The Australian Government would do well to seriously consider similar initiatives.”
Senator Wong said during her recent trip to Washington DC there had been growing anticipation that further development of the US policy on this front was “imminent”.

Beijing has funded roads, ports and other infrastructure across Asia, the Pacific and Africa but its methods have been criticised for compromising political processes, capturing ruling cliques and debt entrapment of impoverished nations that leads to equity transfer.

Australia recently agreed to build a $200 million undersea communications cable connecting Papua New Guinea, the Solomon Islands and Sydney, rather than have a Chinese company build it.

US holds ‘integral’ role in the region, says Wong
Senator Wong, who has previously described Donald Trump’s election as US President a “change point”, said there remained an important role for the United States in the region.

“It is clear we and others in the region must work together to ensure that the US recognises that it is integral to the region we collectively seek,” she said.
“US policy to support the objective of a free and open Indo-Pacific is, to some extent, a work in progress.”

She said whether the US remained “top dog” in economic and military might was “perhaps beside the point” for the region.

“What Asia is looking for is less a contest about who should be top dog than a partner of enduring connection and relevance,” she said.

“As their economies develop and prosper, due in no small measure to the economic strength of China, they are looking for the reassurance than comes from an engagement mindset built around creating opportunity and collaboration rather than competition and conflict.”