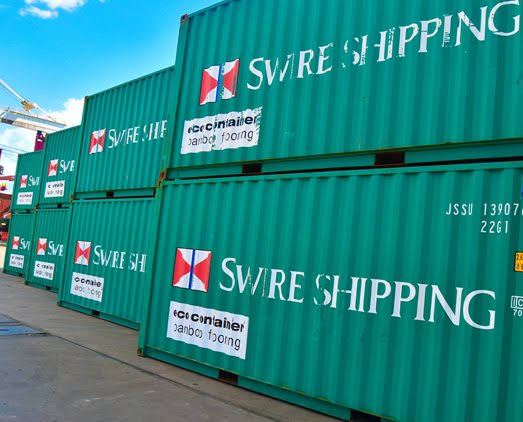 Swire Shipping, which practically has the monopoly on cargo shipping services to Papua New Guinea and the Solomon Islands, has announced it will, with immediate effect, impose a security deposit (bond) on all of its carrier-owned containers released to aid shippers. This is in response to a growing number of containers detained or abandoned by consignees who, to make things worse, often fail to pay detention charges as well.

It doesn’t matter if shippers such as DAISI are innocent bystanders, all aid shippers are caught in this blanket impost on the use of carrier-owned containers. Bonds are typically US$3,000 for a 20-foot container and US$5,500 for a 40-footer, and while they are fully refundable if the container is returned in good condition within the free period (14 days in the Solomon Islands), they represent a substantial additional outlay.

But there is a way around them. Consider purchasing your own shipper-owned container. A used container in good condition can be purchased for around $3,000 and once you’ve packed it with your equipment and shipped it to its destination, it simply remains with the consignee. You pay no bond, you don’t have to return the container to anyone and the freight rate is considerably less than you would pay for a carrier-owned container. Note, though, that containers for export shipping must have a valid CSC plate and certificate in accordance with the International Convention for Safe Containers.

In fact the consignee may choose to sell or use the empty containers, which have a significant inherent value.  These containers are often used for storage or, in remote parts of the South Pacific where construction resources are scarce, incorporated as components into construction projects as shown below. 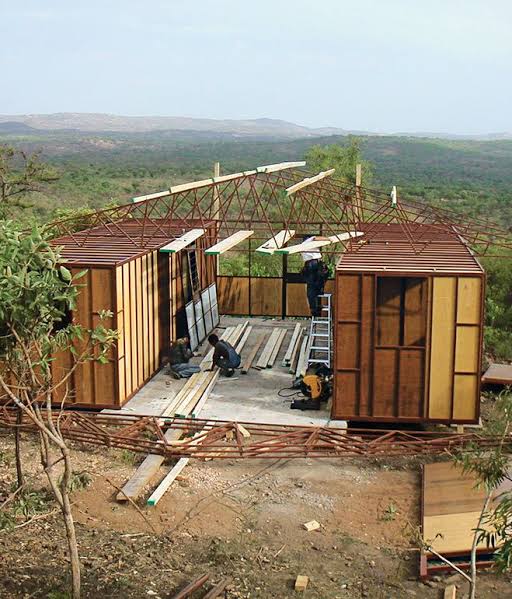 Two left-behind medical aid shipping containers in remote outpost being used as a foundation for building a family home.

An even better policy is to ship only what is really needed and use a less-than-container-load (LCL) service rather than pack, say, a laparoscopy stack into a container and then hunt around for other stuff to fill the container with. Goods such as this should be professionally packed, as in the photo below, designed for loading and unloading by forklift and suitable for shipment by sea or air. 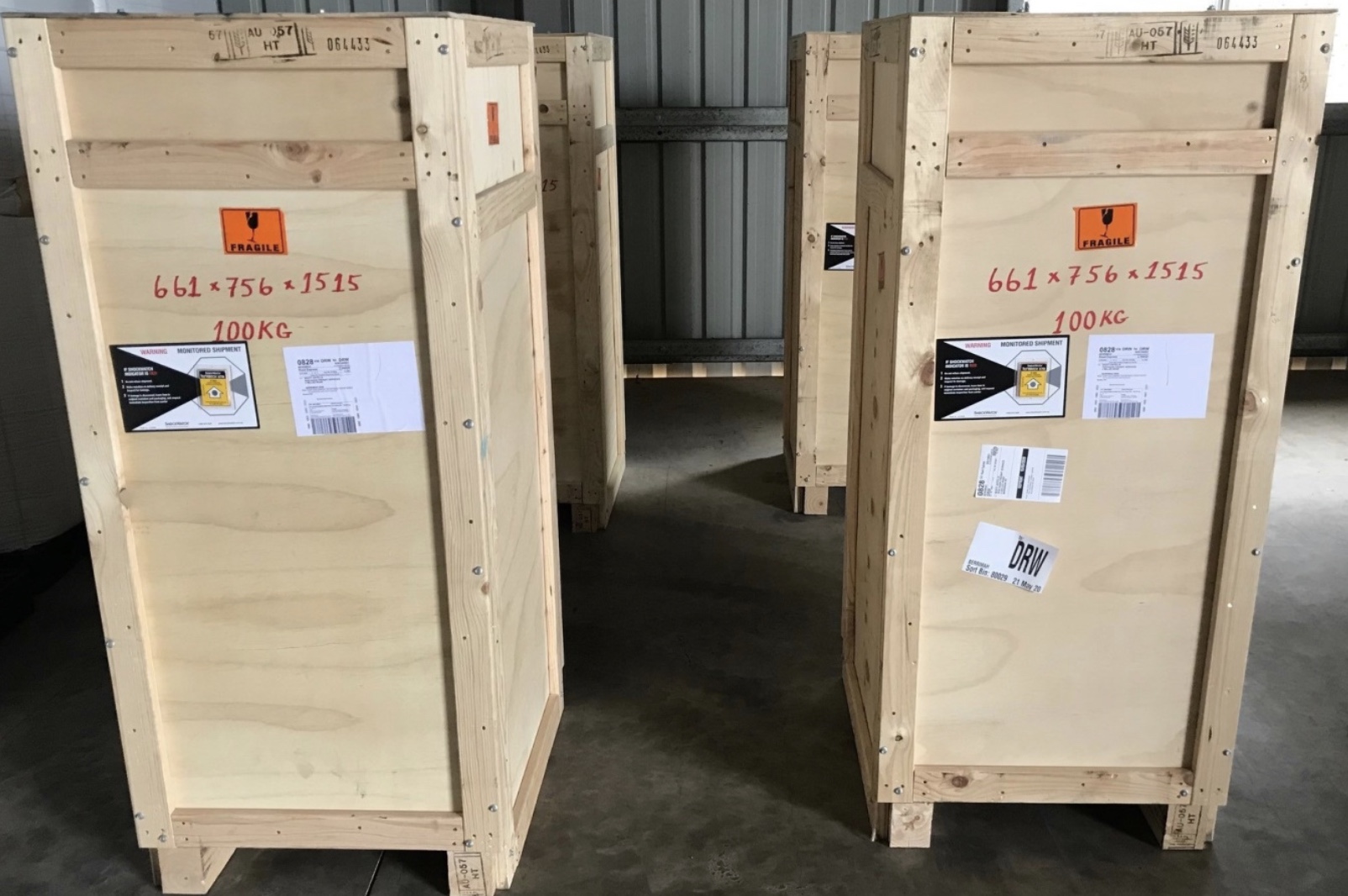 Barry Barford is DAISI’s Shipping & Logistics Officer and a shipper’s representative for a number of medical training organisations.