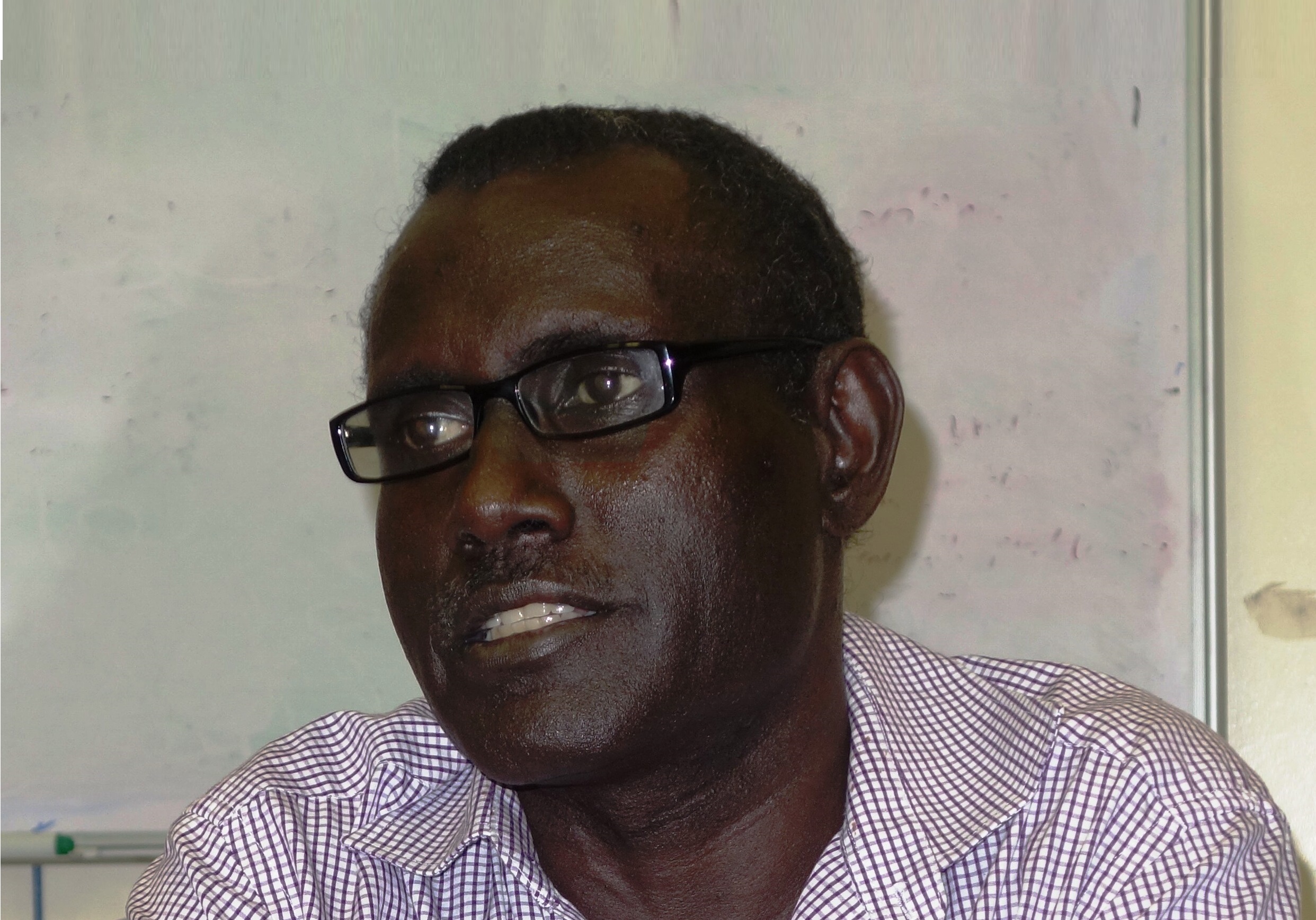 Although as Chair of DAISI,  I only met Tenneth briefly on two occasions, his intelligence and quiet unassuming humility was very noticeable.  Tenneth was an exceptional thinker, but also a practical man who understood the complexities but stated them in simple terms for all to understand.

Originally from Choiseul province, Tenneth was not born into wealth, but was a hard-working gifted student obtaining a scholarship education. Graduating with distinction from Goroka High School, in Papua New Guinea, Tenneth then completed his medical studies at Port Moresby, spent a year as the palliative care registrar at St Vincent’s Hospital in Sydney, then did his Masters of Medicine at the Fiji School of Medicine and in 2006 before returning to National Referral Hospital (NRH) in the capital Honiara as a Consultant Physician.

In a country spanning twenty eight thousand square kilometres, and more than two hundred islands, a key priority for Tenneth was making health care accessible for all Solomon Islanders.  Although himself, originally the Medical Superintendent, and then the Chief Executive Officer of NRH, in the nation’s capital, he advocated and promoted the delivery of locally accessible provincial health care services.   Tenneth achieved great success in treating the threats of HIV, tuberculosis, malaria and dengue, and well as the more recent rise in non-communicable diseases (NCD).  Despite his success, Tenneth was a modest man, disinclined to fan fair with few personal needs and a small carbon footprint.  In fact, he is well known as the only member of the Ministry who never had his air-conditioner turned on.

An intelligent, articulate man, Tenneth saw the importance of primary health care.  He was a highly regarded health practitioner and skilful clinician and co-authored several publications on tropical medicine.  Equally skilful was his ability to ascend the ranks on merit within the Ministry of Health and promote change through collaboration and unification.  He was a team player, and gifted communicator who would listen a lot and speak very little, but when he spoke it was with clarity and authority.  He was highly regarded by his peers and colleagues.

Tenneth, most popularly known simply as “PS”, served the Solomon Islands from 2014 until 2018 as its Permanent Secretary for Health.   Prior to this he was the Under Secretary (US) for Health, and the Minister for Public Health (MPH).  During his time in the Ministry of Health, he actioned great change and brought about substantial improvement in the health service delivery for his country.  He was the principal architect for the current Solomon Islands National Health Strategic Plan (SINHSP), and the Ministry of Health Role Delineation Policy (MHRDP) and many others.   Tenneth was Chair of the Non-Communicable Diseases (NCD) Taskforce, the HIV/STD treatment plan, and numerous other working groups and committees. During his tenure Tenneth chaired numerous international meetings including, the Asia Pacific Meetings for the World Health Organisation (WHO), and served on many regional and international committees including the World Health Assembly.

Tenneth’s strong faith, fairness and honesty made him a pillar of strength and visionary for the Ministry of Health.  In his last seven years Tenneth played a pivotal role in gaining support from neighbouring countries, DFAT and the World Health Organisation.  He was able to achieve where others could not, with the unification of aid organisations and countries including Australia, New Zealand, Taiwan, China, Japan and South Korea in a single strategic plan, despite their differing political agendas.

A devout Christian, Tenneth unfortunately contracted hepatitis from a blood transfusion early in life, and was diagnosed with liver lesions in 2013.  Despite his own personal health issues he remained a health advocate for others.  He was tenacious and a fighter until the end relinquising his role in the Ministry only last year. Tenneth’s condition deteriorated and could only be treated with a liver transplantation, a procedure not available in the Solomon Islands and very expensive overseas. Putting others before himself, Tenneth did not pursue this and paid the ultimate price, passing away from liver failure on  Thursday 30th October 2019 at 5:35pm at National Referral Hospital.  Tenneth leaves behind his lovely caring wife Nellie, and only son Cavanagh, and the legacy that is the Ministry of Health.

Dr Sepehr Lajevardi is the co-founder of DAISI, and current Chair.  He had the opportunity to meet and collaborate with Dr Tenneth Dalipanda during his time as Permanent Secretary. In writing this article he consulted with a number of Tenneth’s close friends and colleagues, with special acknowledgement to Dr Aaron Oritaimae who provided much of this information.