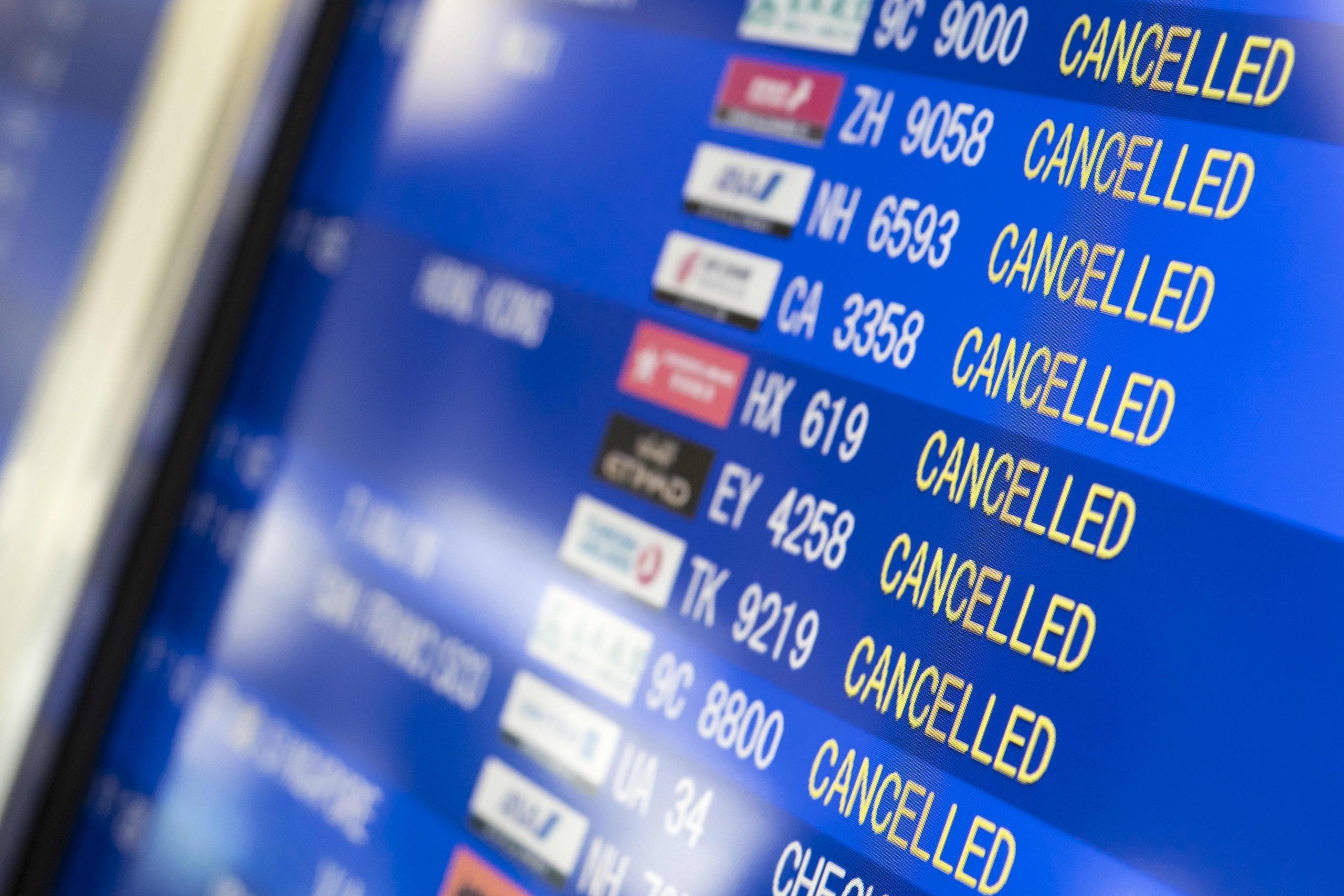 DAISI Founder and Colorectal surgeon Dr Gary McKay suspended all future DAISI trips to the South Pacific indefinitely from 18th Mar 2020 due to COVID outbreak. “It was not a decision made lightly, with ultimately safety concerns taking priority” says Dr Gary McKay.

The team of six volunteers from Brisbane  (some from Mater Hospital where some of Brisbane’s first coronavirus cases were reported last week) was to include two surgeons, one anaesthetist, and three nurses.

“We have today also cancelled a team to Solomon Islands and are watching the situation closely” says DAISI Chairman a/Prof Matt Rickard, who himself is scheduled to volunteer in Papua New Guinea in May later this year emphasising “at this stage the May trip is going ahead, but a final decision will be made one month before the planned trip’s departure depending on the current status of the coronavirus.”

Author Nili Hali is a DAISI member, Barrister and DAISI’s legal advisor.  Nili worked as a lawyer for the United Nations in The Hague. Nili has a keen interest in humanitarian issues, including the welfare of women and children.